Mr. Radhe Lal Gupta has been practising law since 1978 and has successfully completed 43 years in the profession. After entering the Bar, he served in the chambers of Late Shri S. A. Awasthi from 1978-1984 and then he shifted to the chambers of Shri D. M. Dharmadhikari, who later became the Judge of M.P High Court and the Supreme Court of India. He has held many prestigious positions in his distinguished Legal Career. He has been the former Assistant Solicitor General of India, former Additional Standing Counsel for Govt. of Chhattisgarh in M.P High Court and has also represented the CBI, as its Special Prosecutor from 2007-2011. ...

He is known for his quick wit and sharpness to handle any situation with calm. He has fought many high-profile cases and has a flourishing practise in the High Court of Madhya Pradesh. Constitutional Law, Service Law, Civil Law, Criminal Law, Revenue Matters, etc. are his special areas of professional interest.

Having been in the field for 43 years, he has gained great acumen in the field. He shares his experience with everyone in the form of articles and papers that have been published in reputed Journals. His passion for law is such that he keeps attending various Conferences and Seminars within and outside India.

Notably, his son, Mr. Siddharth R Gupta is also a practising lawyer in the High Court of M.P, Chhattisgarh & Supreme Court of India and is also the partner of SVS Attorneys with him. 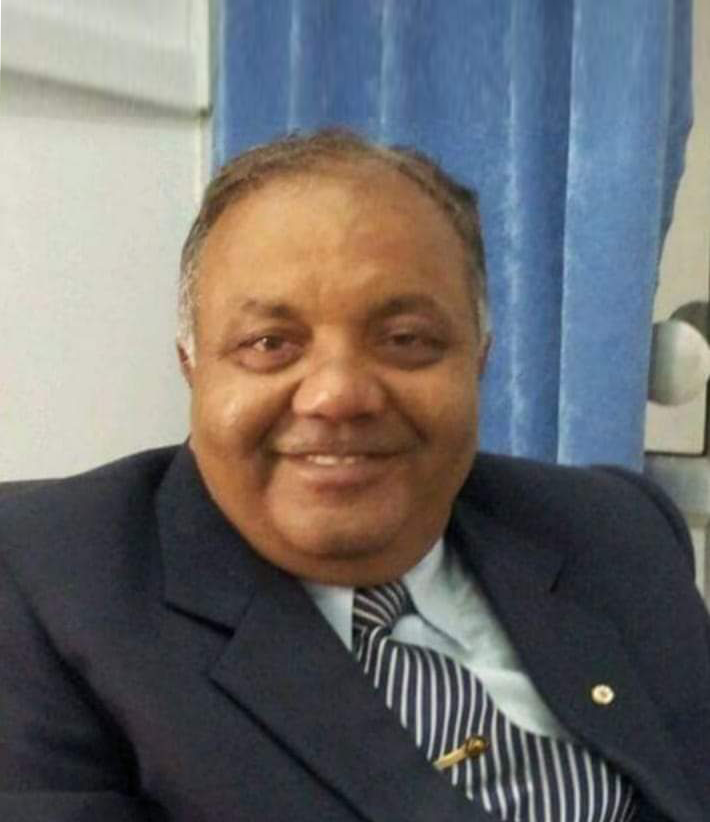 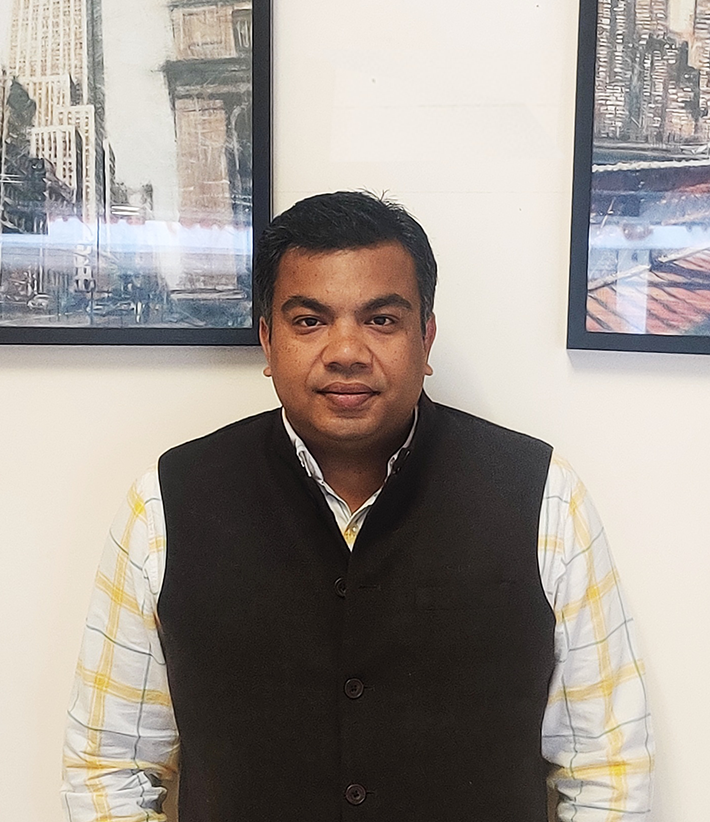 Mr. Siddharth Gupta practices law in the High Court of Madhya Pradesh with his offices headquartered in Jabalpur. He has frequent appearances before the Supreme Court of India, Delhi High Court, Madhya Pradesh High Court including its various Benches as well as the Chhattisgarh High Court. He’s a graduate from National Law Institute University Bhopal, 2005 Batch. He’s Managing Partner of “SVS Attorneys” with his father Mr. Radhelal Gupta, Advocate who himself has long reputed standing of 44 years at the Bar. ...

Mr. Gupta started off his litigating career under Mr. Vivek K. Tankha, Senior Advocate at the Supreme Court of India & Member of Parliament, Rajya Sabha. He after working under his stewardship till 2010, shifted his base and practice to Madhya Pradesh High Court, Principal Seat at Jabalpur.

Siddharth has been involved in several significant cases and has represented organizations such as the Confederation of Real Estate Developers of India (CREDAI), Association of Technical and Professional Institutes of Madhya Pradesh (ATPI) and Federation of Indian Chambers of Commerce and Industry, MP- CG Chapter (FICCI) to name a few. He has also represented the Association of Private Unaided Schools (M.P) and fought for the interest of the financially distressed schools, where they were being deprived of their right to manage their institution. Some of his major Corporate clients include the Ultratech Group, Birla White Cements, Dainik Bhaskar Corp Ltd, Gammon India Ltd and FIIT JEE Foundation.

Siddharth is also the legal advisor to major media houses viz., Dainik Bhaskar Corp. Ltd., Dainik Jagran Prakashan Ltd., Rajasthan Patrika Prakashan Ltd., having advised them actively over the years, whenever asked on a call for doing so. Having a flair for writing, he regularly pens down his thoughts through Columns in Hindi on pertinent social issues in widely read newspapers like Patrika, Nai Dunia, etc.